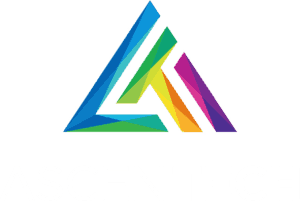 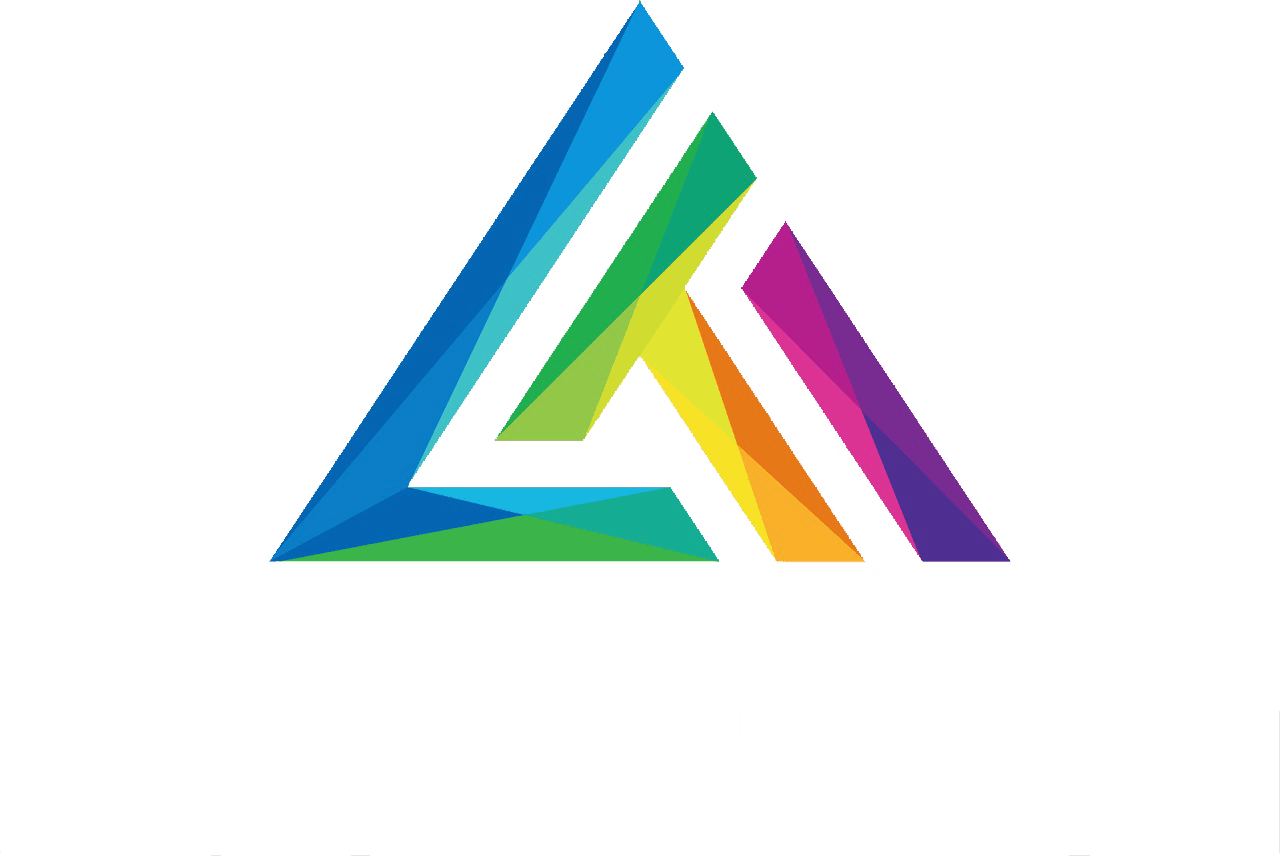 Son, brother, best friend, family member, confidante, and teammate – that is who Chad Staley was! Always willing to lend an ear or be there for his teammates, his family, or his friends – never too busy or uninterested and always willing to help you out. He had a close relationship with God and believed that He would guide and lead him on his life journey. Chad’s life ended suddenly this past winter and has left a gaping hole in the lives of so many.

Chad was a valued teammate for the Prince George Spruce Kings for three years and wrapped up his 20-year-old season as their captain. He went on to play four years for the University of Alaska – Fairbanks Nanooks and graduated with his undergraduate degree with a major in Psychology. From Alaska, Chad moved on to play professional hockey in both the German and Italian leagues. Chad had a passion for family, kids, animals, and athletics. He believed commitment, consistency, dedication, passion, and reliability were cornerstone attributes to being an elite athlete and he put equal focus and energy on being an exceptional teammate and fierce competitor.

The AscenTech Group of Companies, alongside the Pattie Family, are excited to announce we will be establishing the Chad Staley Memorial (CSM) Athletic Foundation. The foundation will be focused on youth development across a broad spectrum of areas using various coaching, mentoring, animal therapy, and developmental opportunities to enable and empower youth to realize their full potential. Chad always wanted to help the little guys – the ones who thought they were not good enough, fast enough, rich enough, or well liked enough. He wanted to help the underdog and reward the kid who just wanted to skate and play the game because they LOVED the game! The foundation will have a heavy focus on sport and mental health with a goal to provide the financial resources and developmental experiences needed to allow youth who need a little extra help to have the support they need to excel.

As one of the first areas of focus for the CSM Athletic Foundation, we have entered into an agreement with Northern Ice Sports to name their new arena the Chad Staley Memorial Arena (CSMA). The arena located in Prince George, is in a portion of the Prince George Golf and Curling Club facility and provides a 2/3 size ice surface perfect for skills development and the opportunity for 3 on 3 tournament competition. The CSM Athletic Foundation will be looking to partner with local and national organizations to bring some high-level developmental opportunities to Prince George ensuring the core values that were so important to Chad are at the forefront of our programming and delivery methodology.

Stay tuned as we embark on this exciting and important adventure!